Once again Paul is viciously attacked by the haters of Christ. Hadn’t Jesus said that His followers would be hated and persecuted by the world? May God give His people strength and joy to suffer for the One Who endured so much for us. 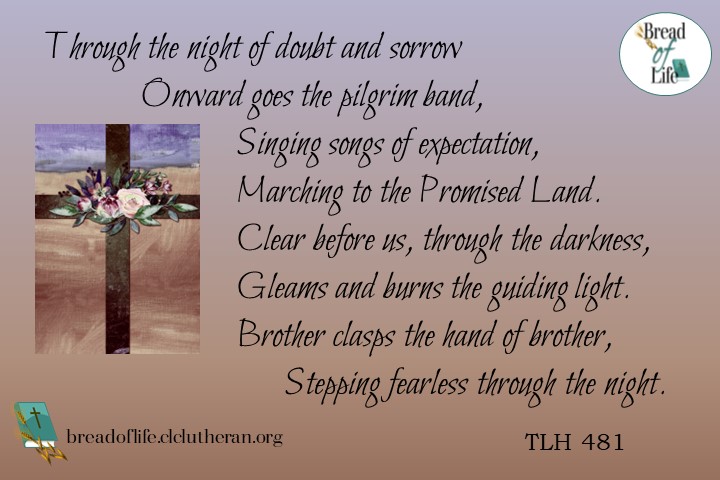 26 Then Paul took the men, and the next day he purified himself along with them and went into the temple, giving notice when the days of purification would be fulfilled and the offering presented for each one of them.

Paul Arrested in the Temple

27 When the seven days were almost completed, the Jews from Asia, seeing him in the temple, stirred up the whole crowd and laid hands on him, 28 crying out, “Men of Israel, help! This is the man who is teaching everyone everywhere against the people and the law and this place. Moreover, he even brought Greeks into the temple and has defiled this holy place.” 29 For they had previously seen Trophimus the Ephesian with him in the city, and they supposed that Paul had brought him into the temple. 30 Then all the city was stirred up, and the people ran together. They seized Paul and dragged him out of the temple, and at once the gates were shut. 31 And as they were seeking to kill him, word came to the tribune of the cohort that all Jerusalem was in confusion. 32 He at once took soldiers and centurions and ran down to them. And when they saw the tribune and the soldiers, they stopped beating Paul. 33 Then the tribune came up and arrested him and ordered him to be bound with two chains. He inquired who he was and what he had done. 34 Some in the crowd were shouting one thing, some another. And as he could not learn the facts because of the uproar, he ordered him to be brought into the barracks. 35 And when he came to the steps, he was actually carried by the soldiers because of the violence of the crowd, 36 for the mob of the people followed, crying out, “Away with him!”


26 Then Paul took the men, and the next day purifying himself with them entered into the temple, to signify the accomplishment of the days of purification, until that an offering should be offered for every one of them.

27 And when the seven days were almost ended, the Jews which were of Asia, when they saw him in the temple, stirred up all the people, and laid hands on him, 28 Crying out, Men of Israel, help: This is the man, that teacheth all men every where against the people, and the law, and this place: and further brought Greeks also into the temple, and hath polluted this holy place. 29 (For they had seen before with him in the city Trophimus an Ephesian, whom they supposed that Paul had brought into the temple.) 30 And all the city was moved, and the people ran together: and they took Paul, and drew him out of the temple: and forthwith the doors were shut. 31 And as they went about to kill him, tidings came unto the chief captain of the band, that all Jerusalem was in an uproar. 32 Who immediately took soldiers and centurions, and ran down unto them: and when they saw the chief captain and the soldiers, they left beating of Paul. 33 Then the chief captain came near, and took him, and commanded him to be bound with two chains; and demanded who he was, and what he had done. 34 And some cried one thing, some another, among the multitude: and when he could not know the certainty for the tumult, he commanded him to be carried into the castle. 35 And when he came upon the stairs, so it was, that he was borne of the soldiers for the violence of the people. 36 For the multitude of the people followed after, crying, Away with him.(KJV)

Hymn: TLH 481 :
Through the Night of Doubt and Sorrow

1. Through the night of doubt and sorrow
Onward goes the pilgrim band,
Singing songs of expectation,
Marching to the Promised Land.
Clear before us, through the darkness,
Gleams and burns the guiding light.
Brother clasps the hand of brother,
Stepping fearless through the night.

2. One the light of God’s own presence,
O’er His ransomed people shed,
Chasing far the gloom and terror,
Brightening all the path we tread;
One the object of our journey,
One the faith which never tires.
One the earnest looking forward,
One the hope our God inspires.

3. One the strain the lips of thousands
Lift as from the heart of one;
One the conflict, one the peril,
One their march in God begun;
One the gladness of rejoicing
On the far eternal shore,
Where the one almighty Father
Reigns in love forevermore.

4. Onward, therefore, pilgrim brothers!
Onward, with the cross our aid!
Bear its shame and fight its battle
Till we rest beneath its shade.
Soon shall come the great awaking,
Soon the rending of the tomb,
Then the scattering of all shadows,
And the end of toil and gloom.