A murder conspiracy is thwarted when Saul’s friends sneak him out of Damascus. Barnabas stands up for Saul when no one else will. Others help Saul escape by sea from another death threat. Had Saul ever before experienced that kind of love? 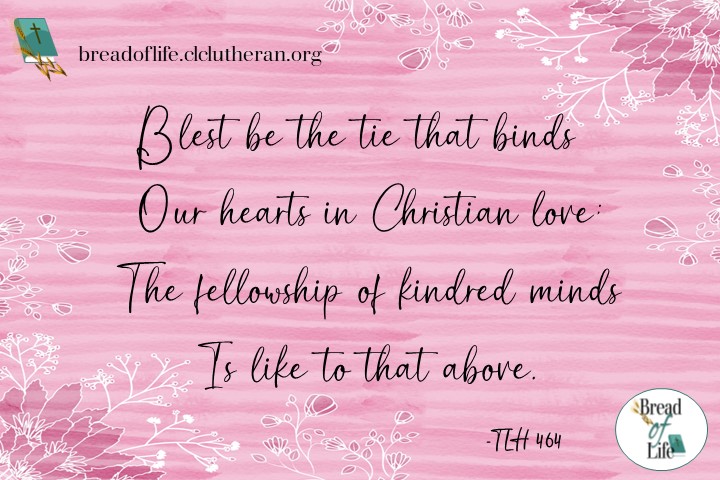 19 and taking food, he was strengthened.

For some days he was with the disciples at Damascus. 20 And immediately he proclaimed Jesus in the synagogues, saying, “He is the Son of God.” 21 And all who heard him were amazed and said, “Is not this the man who made havoc in Jerusalem of those who called upon this name? And has he not come here for this purpose, to bring them bound before the chief priests?” 22 But Saul increased all the more in strength, and confounded the Jews who lived in Damascus by proving that Jesus was the Christ.

23 When many days had passed, the Jews1 plotted to kill him, 24 but their plot became known to Saul. They were watching the gates day and night in order to kill him, 25 but his disciples took him by night and let him down through an opening in the wall,2 lowering him in a basket.

26 And when he had come to Jerusalem, he attempted to join the disciples. And they were all afraid of him, for they did not believe that he was a disciple. 27 But Barnabas took him and brought him to the apostles and declared to them how on the road he had seen the Lord, who spoke to him, and how at Damascus he had preached boldly in the name of Jesus. 28 So he went in and out among them at Jerusalem, preaching boldly in the name of the Lord. 29 And he spoke and disputed against the Hellenists.3 But they were seeking to kill him. 30 And when the brothers learned this, they brought him down to Caesarea and sent him off to Tarsus.

31 So the church throughout all Judea and Galilee and Samaria had peace and was being built up. And walking in the fear of the Lord and in the comfort of the Holy Spirit, it multiplied.

[1] 9:23 The Greek word Ioudaioi refers specifically here to Jewish religious leaders, and others under their influence, who opposed the Christian faith in that time


19 And when he had received meat, he was strengthened. Then was Saul certain days with the disciples which were at Damascus. 20 And straightway he preached Christ in the synagogues, that he is the Son of God. 21 But all that heard him were amazed, and said; Is not this he that destroyed them which called on this name in Jerusalem, and came hither for that intent, that he might bring them bound unto the chief priests? 22 But Saul increased the more in strength, and confounded the Jews which dwelt at Damascus, proving that this is very Christ.

23 And after that many days were fulfilled, the Jews took counsel to kill him: 24 But their laying await was known of Saul. And they watched the gates day and night to kill him. 25 Then the disciples took him by night, and let him down by the wall in a basket. 26 And when Saul was come to Jerusalem, he assayed to join himself to the disciples: but they were all afraid of him, and believed not that he was a disciple. 27 But Barnabas took him, and brought him to the apostles, and declared unto them how he had seen the Lord in the way, and that he had spoken to him, and how he had preached boldly at Damascus in the name of Jesus. 28 And he was with them coming in and going out at Jerusalem. 29 And he spake boldly in the name of the Lord Jesus, and disputed against the Grecians: but they went about to slay him. 30 Which when the brethren knew, they brought him down to Caesarea, and sent him forth to Tarsus. 31 Then had the churches rest throughout all Judaea and Galilee and Samaria, and were edified; and walking in the fear of the Lord, and in the comfort of the Holy Ghost, were multiplied.(KJV)

1. Blest be the tie that binds
Our hearts in Christian love;
The fellowship of kindred minds
Is like to that above.

2. Before our Father’s throne
We pour our ardent prayers;
Our fears, our hopes, our aims, are one,
Our comforts and our cares.

3. We share our mutual woes,
Our mutual burdens bear,
And often for each other flows
The sympathizing tear.

4. When here our pathways part,
We suffer bitter pain;
Yet, one in Christ and one in heart,
We hope to meet again.

5. This glorious hope revives
Our courage by the way,
While each in expectation lives
And longs to see the day.

6. From sorrow, toil, and pain,
And sin we shall be free
And perfect love and friendship reign
Through all eternity.