With a Christ-like spirit, Stephen asks forgiveness for his enemies. In the next chapter, with persecutor Saul, we see his prayer amazingly answered. In this chapter God uses Saul’s persecution to spread the Gospel! 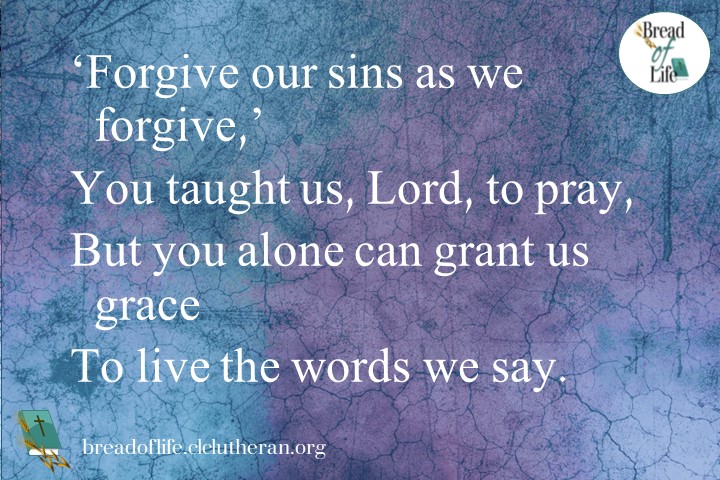 8:1 And Saul approved of his execution.

And there arose on that day a great persecution against the church in Jerusalem, and they were all scattered throughout the regions of Judea and Samaria, except the apostles. 2 Devout men buried Stephen and made great lamentation over him. 3 But Saul was ravaging the church, and entering house after house, he dragged off men and women and committed them to prison.

4 Now those who were scattered went about preaching the word. 5 Philip went down to the city1 of Samaria and proclaimed to them the Christ. 6 And the crowds with one accord paid attention to what was being said by Philip, when they heard him and saw the signs that he did. 7 For unclean spirits, crying out with a loud voice, came out of many who had them, and many who were paralyzed or lame were healed. 8 So there was much joy in that city.


1 And Saul was consenting unto his death. And at that time there was a great persecution against the church which was at Jerusalem; and they were all scattered abroad throughout the regions of Judaea and Samaria, except the apostles. 2 And devout men carried Stephen to his burial, and made great lamentation over him. 3 As for Saul, he made havock of the church, entering into every house, and haling men and women committed them to prison.

4 Therefore they that were scattered abroad went every where preaching the word. 5 Then Philip went down to the city of Samaria, and preached Christ unto them. 6 And the people with one accord gave heed unto those things which Philip spake, hearing and seeing the miracles which he did. 7 For unclean spirits, crying with loud voice, came out of many that were possessed with them: and many taken with palsies, and that were lame, were healed. 8 And there was great joy in that city.(KJV)